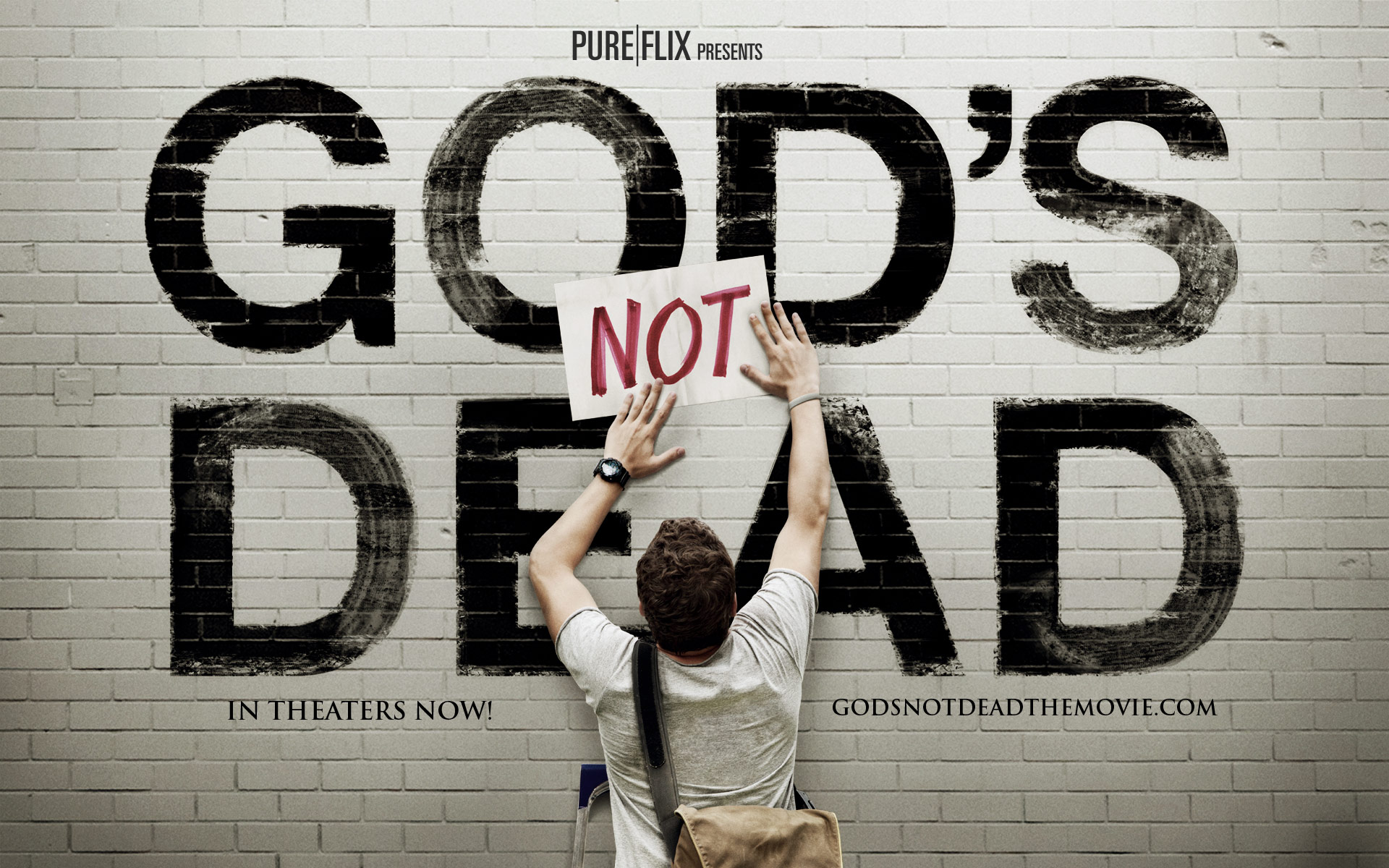 “Finally, be strengthened by the Lord and by His vast strength. Put on the full armor of God so that you can stand against the tactics of the Devil”

The last two times I went to the movie theater, watching these two movies above and below, I got a sense of a certain theme in mind, what we as Christians call a “Leap of Faith.”

In the Lego movie, even if Hollywood wants to deny it, it speaks a message to Christians. We don’t have to be qualified to follow God’s calling. We just have to be willing. I tweeted this after watching the movie.

God can use anyone, no matter the talents or qualifications. #LegoMovie #Hollywoodmovievalues

That was something that Josh Wheaton, the character played by Shane Harper (known for Disney Channel’s Good Luck Charlie) did in the God’s Not Dead. He stood up for his belief in the existence of God against the views of an atheist professor played by Kevin Sorbo of the hit TV show Hercules.

We are living in a generation where we can have those leap of faith moments to share the hope of Christ as we hurdle attacks from a common enemy known as the Devil.

As we are going through a study of 1 Corinthians, Paul (formerly Saul, an intimidating enemy of Christians) shares the Gospel to help churches point their attention to Christ.

I would wonder what could Paul say to today’s churches that don’t follow the ways he was called to teach?
Maybe it would be some kind of a pep talk, like he shared in 1 Corinthians 3: 5-15

“What then is Apollos? And what is Paul? They are servants through whom you believed, and each has the role the Lord has given. I planted, Apollos watered, but God gave the growth. So then neither the one who plants nor the one who waters is anything, but only God who gives the growth. Now the one planting and the one watering are one in purpose, and each will receive his own reward according to his own labor. For we are God’s coworkers. You are God’s field, God’s building. According to God’s grace that was given to me, I have laid a foundation as a skilled master builder, and another builds on it. But each one must be careful how he builds on it. For no one can lay any other foundation than what has been laid down. That foundation is Jesus Christ. If anyone builds on that foundation with gold, silver, costly stones, wood, hay, or straw, each one’s work will become obvious, for the day will disclose it, because it will be revealed by fire; the fire will test the quality of each one’s work. If anyone’s work that he has built survives, he will receive a reward. If anyone’s work is burned up, it will be lost, but he will be saved; yet it will be like an escape through fire.”

Another leap of faith that I admire is the faith the Robertson family of the hit A&E reality show Duck Dynasty. They live by faith and displayed in the season five finale as Mia, the youngest daughter of Jase and Missy, faced a fifth surgery for her cleft pallet.

In the episode she quoted Psalms 46:10 “Be still, and know that I am God.” Sometimes, that’s just the right encouragement needed, whether you’re having a bad day, have so much on the mind or just need to know what God’s will is for your life.

As Mia demonstrated her faith, her father Jase displayed his faith in a tweet about how humbled he is to see her used by God in this moment.

When you get knocked down is the time to get back up and go again. Mia taught me that. Thanks for watching. #DuckDynasty

I get disappointed about things not going my way, but it’s through those moments, in my walk with Christ, that I learn that His ways will always succeed over mine. I’m humbled when I realize that I need to slow down, be still and quiet and listen to what God has to say.