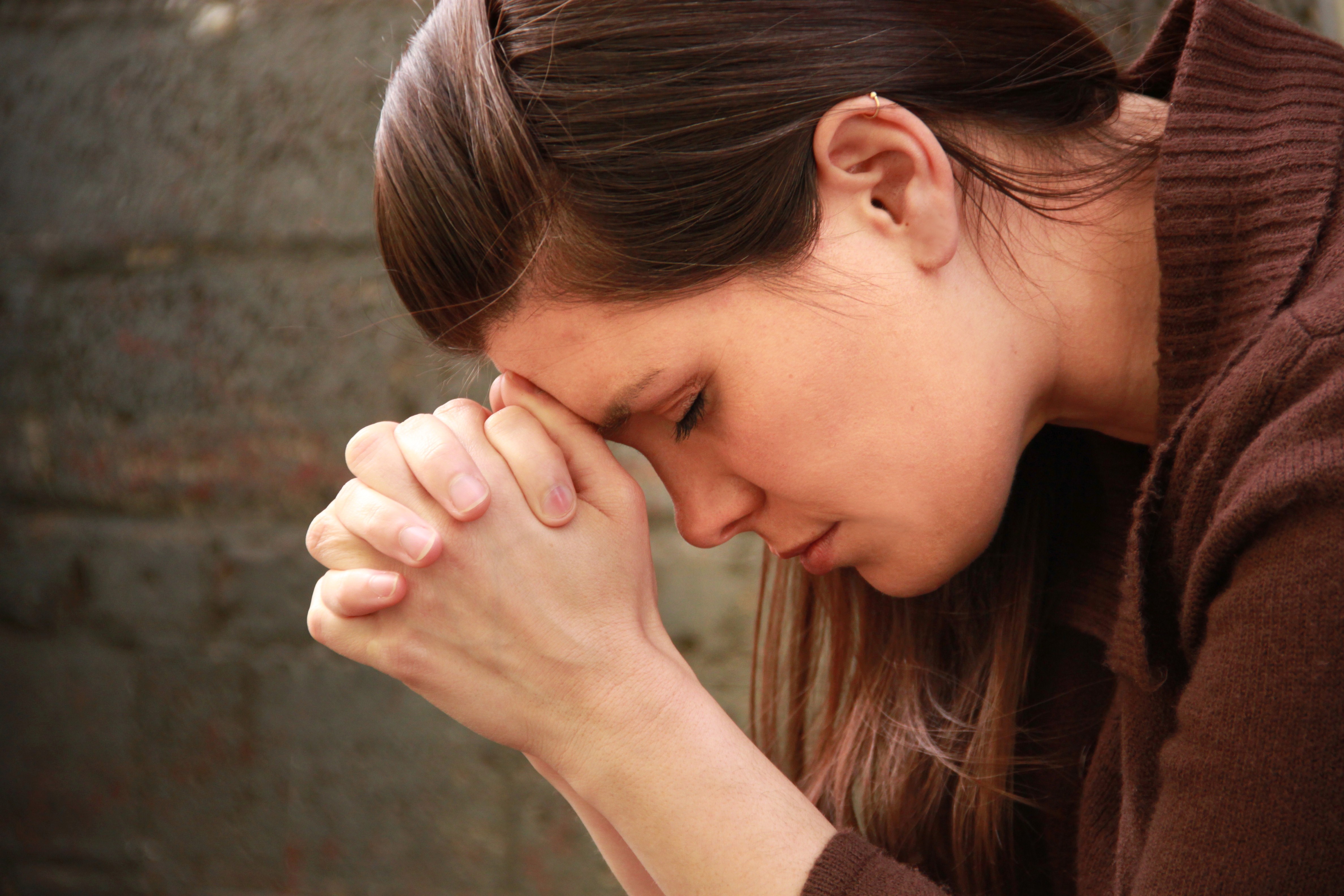 “Consider it a great joy, my brothers, whenever you experience various trials, knowing that the testing of your faith produces endurance. But endurance must do its complete work, so that you may be mature and complete, lacking nothing.”

These past few weeks and months on the news have been emotionally discouraging, hasn’t it? Enough to say life just isn’t fair to my faith and values? Well, I’ll have to agree, but as it says in James we should have seen this coming, for good reason to build our faith instead of tearing it down.

Life wasn’t fair for Dr. Kent Brantley fighting the Ebola disease, he stayed strong and gave God the glory for another day to live after he was healed of this deadly disease. He shared these simple words after being released from Emory University Hospital “My focus remains the same – to follow God” which was published in the Samaritan’s Purse Christmas Catalog.

These words alone demonstrates a perfect testimony to keep our focus on Christ even when life just drags us down.  Brantley might have been feeling the same after spending 19 days in isolation, and even before returning home from Liberia according to this Glenn Beck interview with Franklin Graham. (photo: Samaritan’s Purse/Facebook)

Life isn’t fair for victims of cancer, we honor those that fought and defeated the disease to encourage others.

In October we honor those that defeated cancer and remember those who passed on after fighting a tough battle.

Last fall, I saw a my alma mater, East Burke High School, wear pink jerseys on a Monday night game facing Shelby High School. After the 49-21 defeat by the visiting Golden Lions, 36 Cavalier football players took that pink jersey off their shoulder pads and handed it off to either the person or family affected by cancer. It included five people currently battling cancer. (photo: Pink Heals North Carolina Foothills Chapter/Facebook)

Life ain’t fair to see a young kid leave this world so soon, those moments is what truly brings communities together.

As I’ve seen with the news at neighboring Bunker Hill High School as well as Chase High School, it’s a heartbreaking moment when a student passes on so suddenly.

I always feel my heart-break to see that news, even if BHHS was once a conference rival for Draughn and East Burke high schools, but I always know it’s an encouraging thing to pray for God’s comfort to surround that community.

The result of this picture truly speaks for itself after the Bears had their Friday night football games with East Lincoln High School and Bandys High School.

It really upsets me when you see something that good and encouraging and an atheist group has to spoil the enjoyment. I just don’t see why they do this, except for maybe selfish pride and ambition. I wish they could see how much unity it brings through an encouraging moment blessed by God.

Carrie Underwood’s song “Something In The Water” refers to being baptized. The atheists became vocal about the song and Underwood responded, in an interview with AXS:

Country Music is different. You have that Bible Belt-ness about it. I’m not the first person to sing about God, Jesus, faith, (or) any of that, and I won’t be the last. And it won’t be the last for me, either. If you don’t like it, change the channel.

The same thing can be said for the Robertsons over in Louisiana, I love their show not because I’m into the outdoors stuff they do but the strong family bond they share through their faith in Jesus Christ starting with the patriarch Phil all the way down to Sadie and Mia who continue to shine in the spotlight for the glory of our savior. (photo: Tony Evans, Fox Sports/Facebook)

Life wasn’t fair for Jesus Christ being wrongly accused, he loved each and every one of us so much that he took the punishment we all deserve for our sins.

We all sometimes have the excuse that life is just not fair, myself included, but should we just stop and take the time to compare why our life is not fair at the moment to what Jesus went through in His last days here on Earth?

How does all these things of life not being fair compare to the story of Jesus? none of it really except a very unfair situation was turned into something positive, something encouraging, and something life changing.

We are all going to have these moments in life where we just know this life is just not fair, and this is a reminder to myself as well, take the time to stop and talk to God when this situation comes around and pray on how this situation can make an impact on someone’s life – maybe a person that doesn’t know Jesus as their Lord and Savior.

The story goes that Jesus went to the cross as a ransom for our sins, and I’d be certain He had a moment where He thought this is just not fair as it’s stated in Matthew 27:46 “About three in the afternoon Jesus cried out with a loud voice, “Eli, Eli, lem’a sabachth’ani?” that is, “My God, My God, why have You forsaken Me?”

But yet God the Father in some way influenced Him to stay strong for the price He was paying for our sin was a big debt that none of us could pay off and in verse 50 “Jesus shouted again with a loud voice and gave up His spirit.” to redeem all of us of our sins. Three days later, the biggest comeback known to all mankind happened when Jesus rose from the grave so He can live in all our hearts everyday to guide us in this life we sometimes call unfair.